Tony Ortega posted a mother’s private photograph of her young son without her permission, in pursuit of his hate against her religion—and despite his connection with child sex trafficking.

I don’t know what kind of person posts a picture of a child on the Internet without the parent’s permission. Certainly not a journalist because no journalist would do something like that—ever.

So, I got a phone call from a relative saying, “Hey, your kiddo’s picture’s up.” And I was like, “What?” He’s like, “Yeah, and it’s a little weird because this guy has something to do with Backpage.” And I was like, “Can you send me the link?” And I was a little nervous about it. I was like, “Who the hell would put my kid’s picture up on the Internet without my permission?” He was, like, three years old, by the way.

So I go and look and it’s Tony Ortega’s site. And come to find out that this guy has a connection to Backpage, which is a child trafficking web site. And this is…this guy thinks that it’s okay to put my kid’s picture up with that kind of connection? I was so disgusted.

What kind of sleazebag takes a picture of a child and puts it out on the Internet without a parent’s permission? Certainly not a journalist. I felt horrified. I felt violated by this guy. And I’m like, “Who the hell are you to take my kid’s image—” that was private by the way, it was a private photograph—and he took it and made it public. It was so sleazy and disgusting, I couldn’t believe it.

My husband and I were furious. So we immediately contacted him through our attorney and said take our kid’s picture down. It was insane. 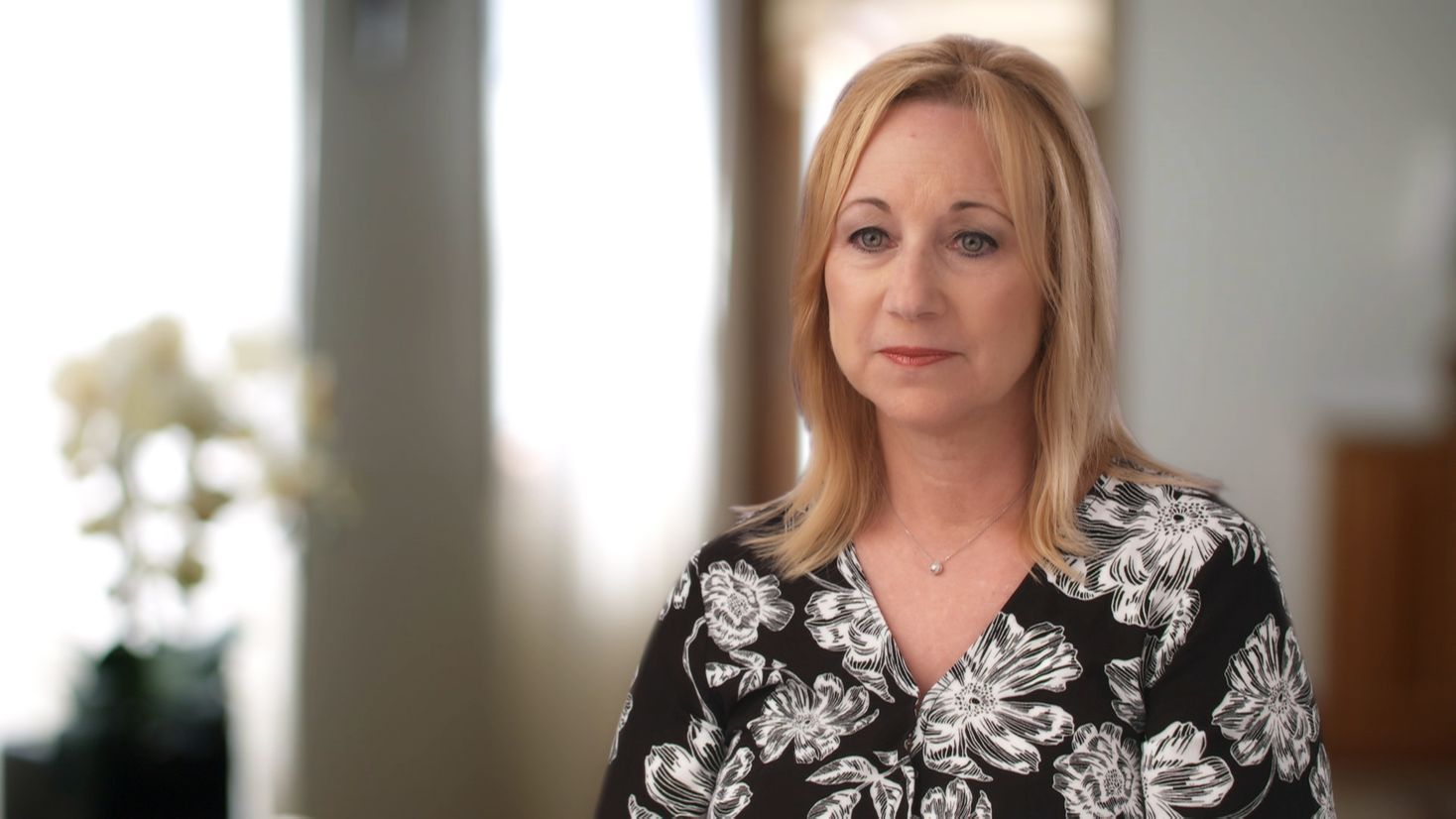 “I will never forget those words.” 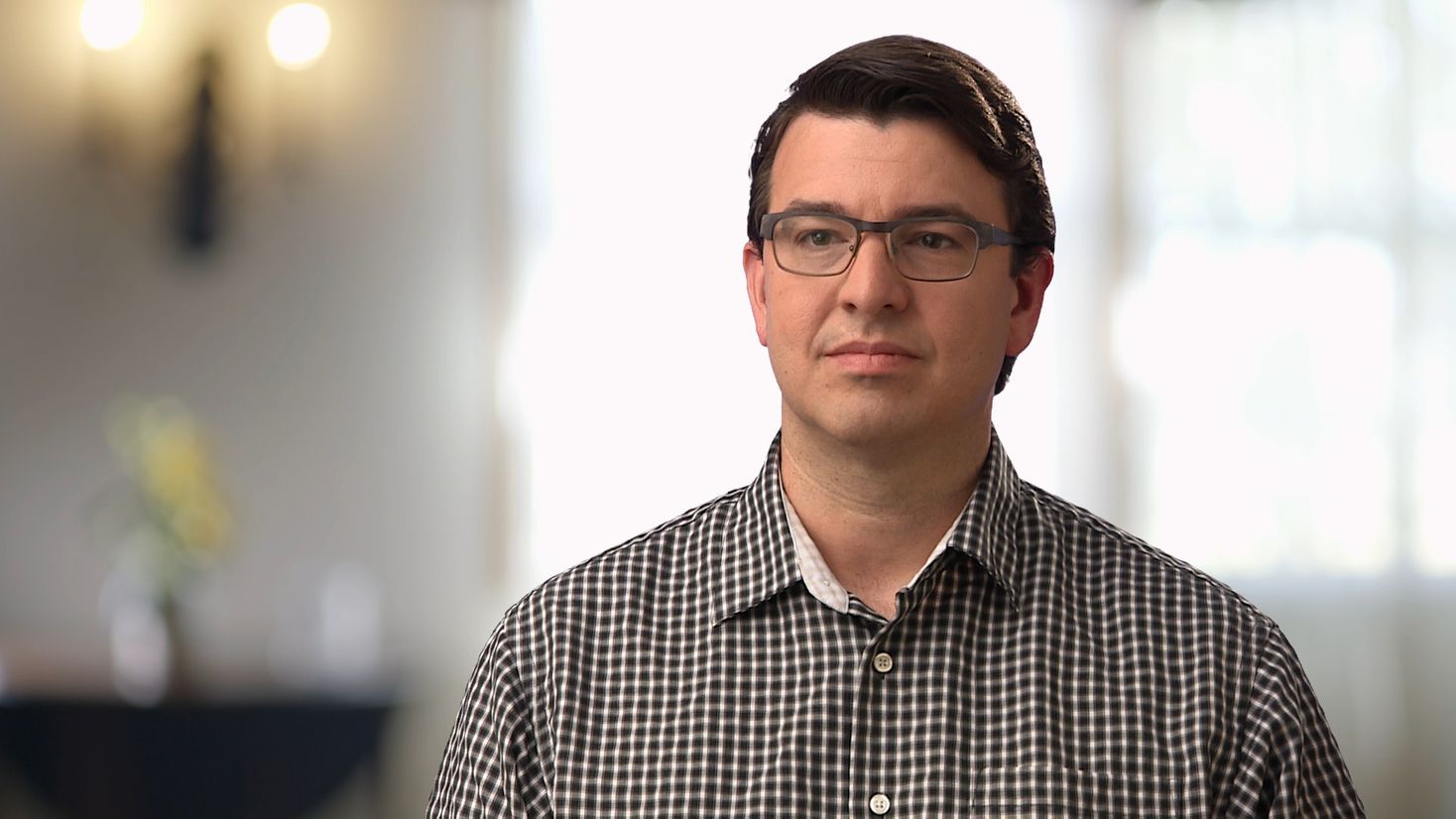 “I was in the hospital fighting for my life.”